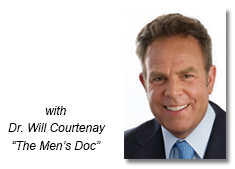 Men’s hidden depression contributes to a myth in our society that men don’t get depressed. But there’s no better – or tragic – proof of men’s depression than suicide.

Depression is the most common mental health condition linked with suicide, and every day, more than 70 men in the United States take their own lives – as many as 12 times the number women who commit suicide. That means that every hour of every day, three men kill themselves.

But it’s not just suicide. Compared to men who aren’t depressed, men with depression are twice as likely to die from any cause of death.

Don’t Let Your Depression Get The Upper Hand 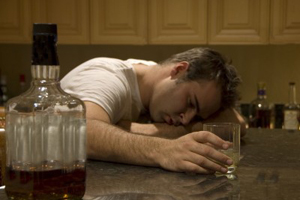 The important thing to know about men’s depression, is that it’s treatable. You don’t have to continue suffering from it. And although it’s a very serious – and sometimes life-threatening – condition, you can recover from depression.

Once you’ve decided to get help, keep in mind that research shows that mental health clinicians are less likely to correctly identify depression in men than in women. What that means is that – if it’s possible – it’s important to find a clinician who is trained and experienced in working with men.